Liberty Church began in the summer of 2010 around a picnic table in Central Park. A small group of people studied the books of Acts together, dreaming about a community of faith like the early church in the heart of a global city.

The following January Liberty Church officially launched weekly services in Downtown Manhattan with a “2020 Vision” to impact ten communities in ten years, by the year 2020. And in the years since we’ve seen God far exceed that goal as He shaped us into a church planting church, born in New York City with a heart for cities everywhere. We’ve seen Him multiply not only Liberty communities but also new churches both locally and globally.

Today Liberty has communities in cities around the world, as well as different neighborhoods of NYC where it all began. Each new community begins with the same vision and values and also with local pastors whose passion is to reach and serve their neighborhood.

We’ve come a long way since that picnic table in Central Park, and there’s room for you at the table. We hope you’ll join us and be a part of this unfolding story. 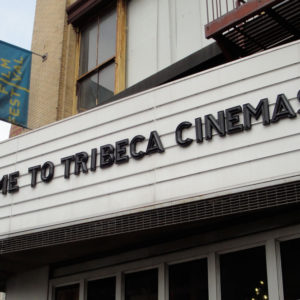 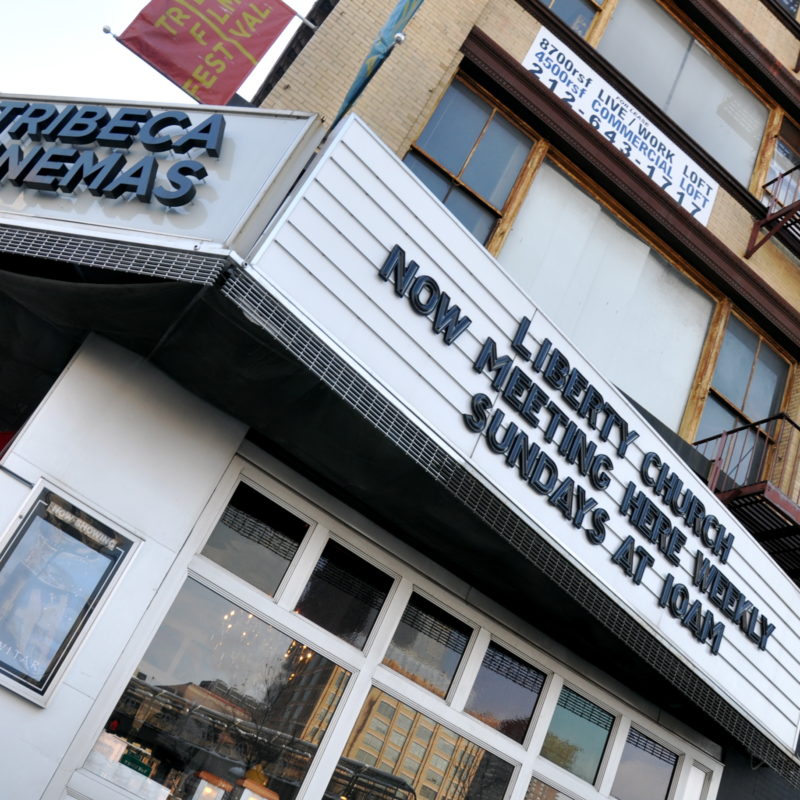 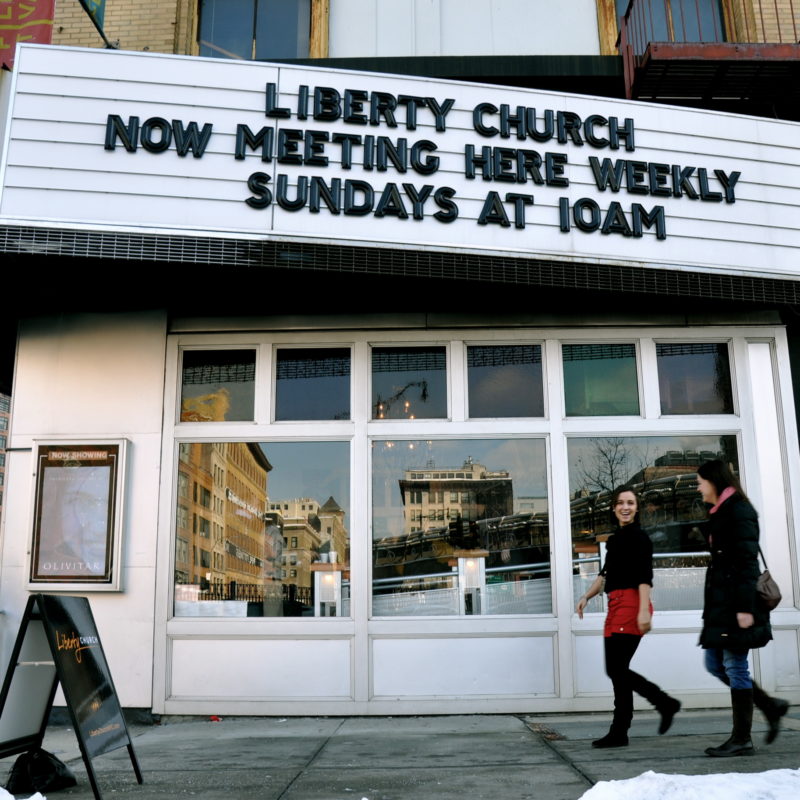 How can we serve you?
Welcome to Liberty Church! We would love to know how we can serve and connect with you! Leave us a message and someone from our team will connect with you shortly!